Last week I described some of the lies that have dictated my life. 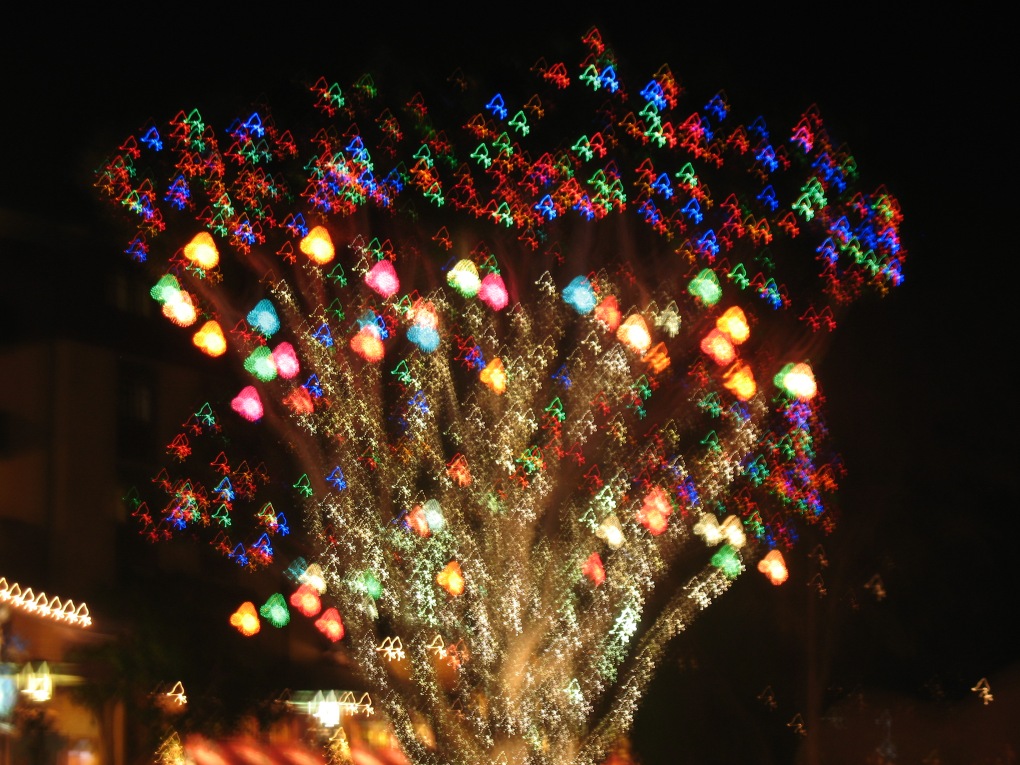 Those lies devastated me like physical blows to my soul. I was left feeling trampled, used, broken, dismayed, wounded, guilty and alone.  Hard as I tried, I often gave way to them and believed what they shouted at me. I tried to break free but felt the distortions tangle around my legs like seaweed as I attempted to move forward.  It took me many years to grab hold of the truth instead.

Unfortunately, in my pain, I’d run back to the old patterns of living.

When I felt worthless, I would treat myself in an unworthy manner. I’d solve my need for love in my own ways that were destructive. I equated sex with love, so I would seek importance and worth in relationships with men who only wanted to use me. I wanted to feel loved and valuable, but because of warped perceptions of myself, I kept getting involved with perverted men. My broken ideas regarding myself and sex attracted men who are addicted to sex. Those men only wanted my body and discarded the rest of me. Then when my body was used up, they discarded that too.

It was a battle to learn the truth and stop listening to and living the lies.

I needed to learn that I am worthy because God made me and says I am; that sex doesn’t not prove love, it is an outpouring of intimacy in marriage. A relationship with a man isn’t what makes me valuable; I am valuable because of God’s love for me. But sometimes the longing to have someone hold me would wash over me like an ocean wave leaving me off balance and spluttering for air.

I felt like I had a sign posted to my chest that said “free game.” Guys looking for prey seemed to flock to me. Because of my misconceptions, for years I was torn. Sometimes the attention flattered me, other times I felt repulsed and nauseated by the inappropriate, perverted things said and done to me.

I see now that my spirit was trying to tell me the truth.

As I grasped more of the truth about me and sexuality, I realized those men’s actual intentions held no love. I decided I didn’t want that kind of attention anymore. Something in my spirit had been screaming at me “this is not okay.” I will never again take that discernment lightly.

I longed for people to see the real me, apart from sex.

But the real me was buried—hidden away in a fortress constructed by me to protect myself. And even though I craved someone truly knowing me, I didn’t even know myself. An abundance of pain buried deeply from year upon year, the depths of which seemed fossilized, kept me hidden. I’m so thankful that I was not lost to God. He knew all the depths and called me out of hiding. And even though it hurt when new areas were cracked open to bring forth the skeletons of my past, the truth was setting me free. (John 8:32)

Where do you find yourself looking for love? What are some destructive patterns of living that you’ve struggled with?

For help or prayer please comment below or email me privately at laurabennet14@gmail.com

4 thoughts on “Have Lies Distorted Your Life?”