We’re ready for the good God has, but depression blankets us in darkness. What’s up? 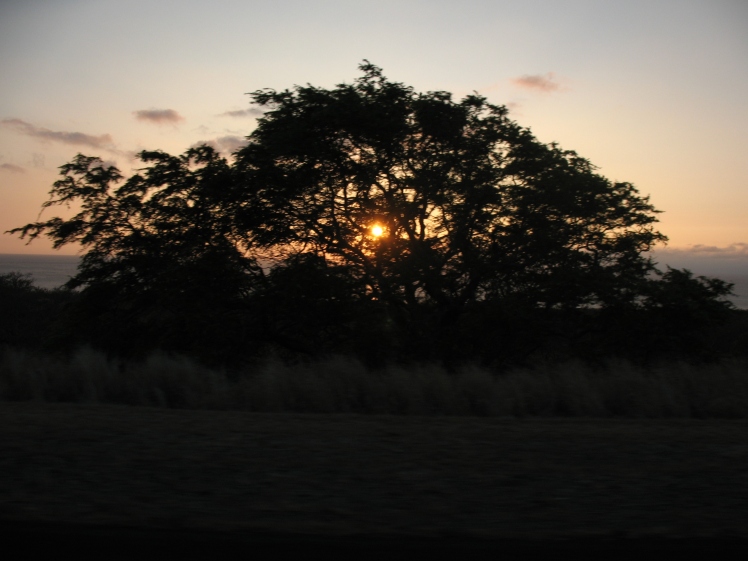 I learned that when I felt confused or depressed, it meant I was striving to figure things out so I could get them back into my control.

For me, depression often comes as the result of knowing a particular direction to take, but not being willing to actually move ahead with it. Usually, God has spoken to me through the Bible, a friend and/or simply a whisper of certainty in my heart, but I try to defend myself or find a way around it. He may prompt me to do something or let go of something that I’m simply not open to or ready for (I think), and when I try to convince myself that God surely can’t mean what I think I heard, depression sets in.

I feel depressed when I try to figure out things on my own, even when I think I am trusting God.

Sometimes depression comes when God is trying to show me something in my life, like how I relate to people or situations, so he can help me deal with it, but I keep pressing it down because I don’t want to see the truth or feel the pain of it.

Learning to recognize the causes of my depression, has allowed me to listen and follow God’s leading more easily and quickly so the length of time I am depressed or discouraged becomes increasingly less.

God loves us, so he is persistent, but gentle.

He will continue to prod us kindly, sometimes blatantly, but if we insist that we cannot do what he asks, he will leave us alone for a time to deal with things our own way in that area.

Once, during counseling, some issues were uncovered regarding some abuse I suffered in childhood. I was encouraged to confront someone regarding my situation, but I was terrified of the repercussions. I wanted to heal, but I feared more the hurt the other person might feel if I brought up these hidden issues. I knew bringing it up was the best thing to do even though it would be terribly hard. I simply couldn’t do it. I ended up feeling fearful and depressed.

Many years later, I felt God prompting me again to deal with the situation.

This time I did. The fall out was what I had feared, and caused me deep sorrow and even more pain. But the freedom and healing which occurred as a result of my willingness to confront the issue allowed me to move forward with my life. I gained something better for my future. The shame I had lived in began to lift. I learned to live more honestly without the compulsion to judge and criticize others or justify myself.

While depression can have clinical origins, much of the pressed down feeling we struggle with can be attributed to allowing God to heal and change us. It may seem counterproductive to battle depression because we’ve decided we want to get well, but actually, it shows we are heading in the right direction.

We learn to “just say no” to many things like abuse; but to God we want to keep saying “yes” to getting well.

Are there areas in your life you are avoiding dealing with? Have you experienced depression? What is your experience?

8 thoughts on “Getting Well Part 2 – What’s Up With This Depression??”