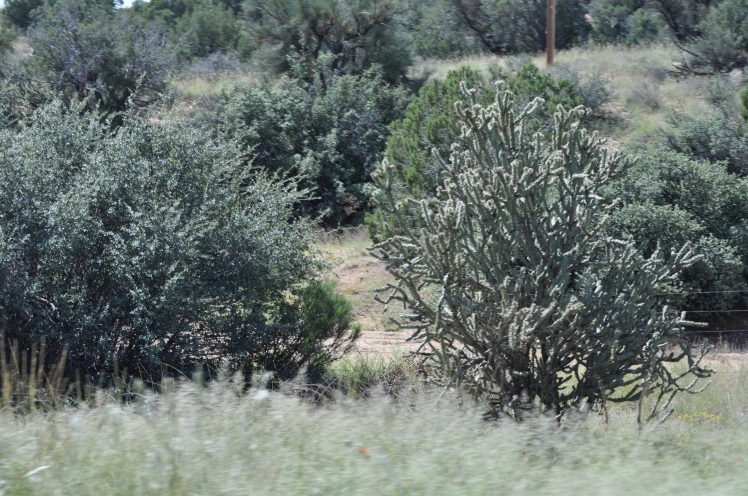 Cain was the eldest son of Adam and Eve. You probably have heard of them even if you don’t read the Bible or believe in God. I think it’s common knowledge that he committed the first act of murder in history.

But the interesting thing is that God tried to help him before the situation ever got that far. We don’t have all the details of the story, but when God asked Cain why he was angry, Cain clearly had already been in a bad place mentally.

Because God asked BEFORE Cain killed his brother.

Cain also brought some of the grain he had grown, but God wasn’t pleased and Cain was upset. Okay, so what’s the deal? It may seem that God was showing favoritism, but that is contrary to God’s character (throughout the rest of the Bible) so we can deduce that it was something about the offer or the motive of the one offering.

It seems God was pleased with Abel’s attitude not just his action, but something was off with Cain.

Our reasoning is further substantiated by God’s comments to Cain:

“Why are you angry? Why is your face downcast? If you do what is right will you not be accepted? But if you do not do what is right, sin is crouching at your door, it desires to have you, but you must master it.”       Genesis 4:6-7

Seems pretty simple and forthright to me.

God saw something in Cain’s heart that wasn’t right, and he warned him to be careful because if he continued in his thoughts and/or actions, it would potentially lead him to do something worse.

So it seems that God was saying to Cain (and we can take a lesson here too) that if we come to him with sincerity of heart and do the right things, life will go well for us. But if we allow Satan, who is waiting to pounce on us, to grab us with wrong motives, thoughts or actions we will become slaves to him.

The good news God gives us is that we CAN master sin and not become trapped in it.

Reading further in the chapter, I discovered some things that can alert us when we’ve given in to sin and have not owned it…

At any point, Cain could have humbled himself, confessed and restored his relationship.

And it’s the same with us. At any point, if we humble ourselves and confess our sinful actions, God forgives us and restores life to us.

But even if we don’t, God is still faithful to us.

I love that God still blessed Cain’s family. Even in spite of Cain’s sin, God didn’t allow him to be killed off, and in his lineage were all who played stringed instruments and those who forged tools of bronze and iron.

But I imagine Cain had a hard life.

God was pretty clear that he didn’t take Abel’s murder lightly. He said that Abel’s blood cried out to him from the dirt so he made Cain live under a curse that caused him to work overly hard without much to show for it. That was the consequences of his attitude and actions.

I’m so glad that God alerts us to sin in our lives, that he offers us warnings to help turn us around, and that he is always loving and forgiving if we do confess and repent. The Bible says that even when we are not faithful, God is always faithful.

All of that is some good news, right?

MY TAKE ON LIFE