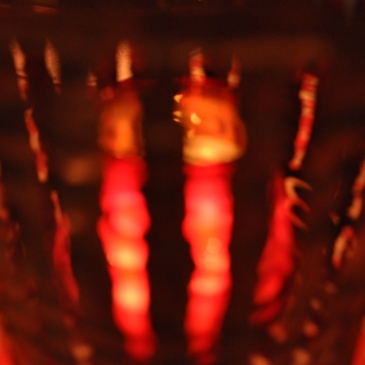 Some signs of addiction are obvious.

But sometimes we become so accustomed to a dysfunctional life, that we can miss even the most obvious signs of trouble. I often felt like I was crazy because what I believed to be normal seemed like a fantasy; and the reality of my confusing life became familiar–a new normal.

Last week I shared some of the patterns I became aware of once I realized it wasn’t me who was crazy; it was the life I was surviving that lacked sanity. As I previously shared, most of these patterns can be related to any addiction, but my experience involved sexual addiction.

Someone addicted to sex probably:

Next week, I’ll address how the spouse of an addict may feel as a result of these patterns. Life will not always be this way.

Perhaps these patterns exist in your home or your life…what is your experience? Do you know someone who needs help?
Feel free to comment or send me an email at laurabennet14@gmail.com

Helpful resources: An Affair of the Mind  by Laurie Hall; puredesire.org; In The Name Of Submission by Kay Strom (dealing with violence)